After a challenging year of many plot twists, we sat down with our board of directors made up of Michael Davidson, Donna Bulmer, Darren Holdway, Stephen Lucey and Andrew Bodkin, to take a deep breath, reflect, and discuss how best to move forward together; from what gets them out of bed in the morning, the most common misconceptions about accountants and the best advice they have ever been given...

Our questions to the board

Why have you chosen Haines Watts for your career – and why does it still matter?

We all had different reasons for joining the accountancy profession, some of us fell into it while others had parents or family working in the sector and our profession has taken us all over the world. We all agree though that what drew us to Haines Watts specifically was the opportunity to work with real people and to make a tangible and meaningful impact. It’s always about connecting with our clients, hearing their journey and taking the time to truly understand them. 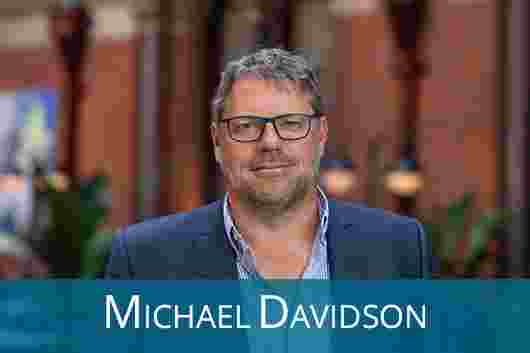 With that in mind, were you never tempted to join the Big Four?

As a team we are everything the Big Four aren’t.

You must have heard some interesting misconceptions about accountants over the years...

That we’re boring! Anyone who has been on a Haines Watts strategy retreat knows that isn’t the case. The industry has changed so much, accountancy isn’t just grey people sitting around crunching numbers anymore. We’re more visible these days and people can see the impact we have day to day which is helping – rather than relying on the American TV version of accountants that just shows us as the ‘geeky-guy-who-doesn’t-have-a-girlfriend’.

There’s always the obvious ‘you have to be great at maths’ misconception – we have calculators and computers for that these days; in reality it’s about being great at building relationships and problem-solving.

Did you know, saying you’re an accountant is now cool? What do you think this means for young people thinking about choosing accountancy as a career?

It’s a great thing that it’s starting to lose its dreary reputation. Some of our kids are now considering it as a career, which they always said they would never do! 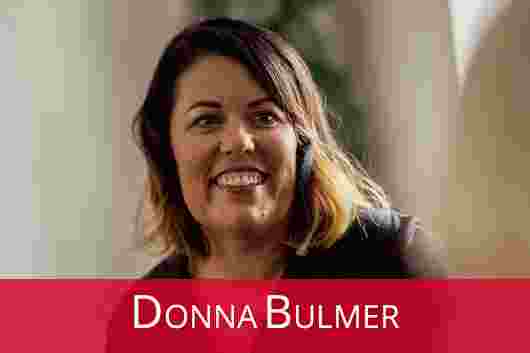 To young people that are considering entering the sector, we say: ‘go for it’. It's an exciting time to be in the profession. The term ‘accountancy’ itself is quite outdated now – historically it was about preparing company accounts and their profit and so on, but if you think about it as working with business owners, talking, building relationships with them, and eventually giving them advice the prospect suddenly becomes a lot more exciting, challenging and rewarding.

After the year we’ve had, what is your biggest goal as a board in 2021?

Ultimately our goal is to get our teams back together, smiling, healthy and happy. Working apart has meant that we have missed the connection with each other and the chances to learn from our colleagues. We’re working hard to find the right blend of working from home and getting back to the office to give us all the benefits of being together while still taking time for ourselves.

One of our main goals for 2021 is to invest more heavily in technology, leverage our data and make our client experience more consistent nationally. This year we have much more momentum behind us to move into the advisory space and we need clear, real-time data to allow us to do this.

Do you think it’s important to have a diverse range of thought on the board? How do you approach challenging each other when needed?

Having a wide range of backgrounds and experiences on our board is essential – it gives us a wider perspective and the ability to make more informed decisions. 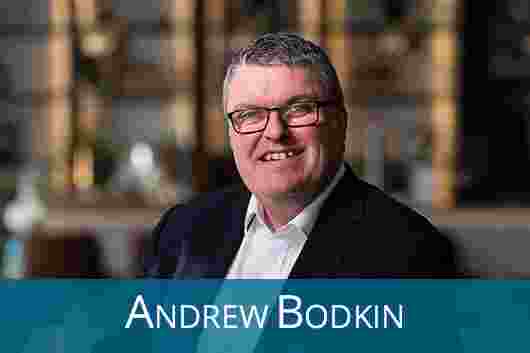 It’s not about statistics or ticking a box. It's about having a business that includes and represents people from all backgrounds.

Most of us have come from pretty humble beginnings and we want to continue to create an environment where talent can flourish, whatever your position. Our biggest challenge is convincing members of the BAME community that the profession is a welcoming place for them. If we don't have a diverse workforce, we are missing out on fantastic talent and important voices. There are challenges because even talking about the subject can be difficult to do and we need to engage in the right way – it is not about quotas or perceptions. It's about having a truly inclusive business that nurtures people from all backgrounds. Conflict isn’t a negative word and we all approach it pretty positively, it’s essential to be able to have open and candid conversations with each other to be able to evolve. Cementing our relationship by getting to know each other outside of work has helped too, it means we respect and trust each other and that means conflict never becomes confrontational. Ultimately, we understand that everyone has the best interest of the business at heart.

How do you think the evolution of technology will affect the industry?

It’s only going to benefit the industry, it will change the structure of firms and make our outputs much more impactful. We are already becoming much more advisory, and this will continue to be the case as we have more tech and data at our fingertips. As more young people come though the sector who are much more tech savvy, accountancy professionals will move much more into being translators and interpreters, meaning we can really challenge, and problem solve what the information is telling us.

What is the biggest lesson you have learnt in your career?

We’ve all learnt through making mistakes and found that failure can be a strength as long as you learn from it. We’ve collectively learnt to be brave. You get far with thinking positively and often it is much more important to make a decision and move forward than to labour over nuances. 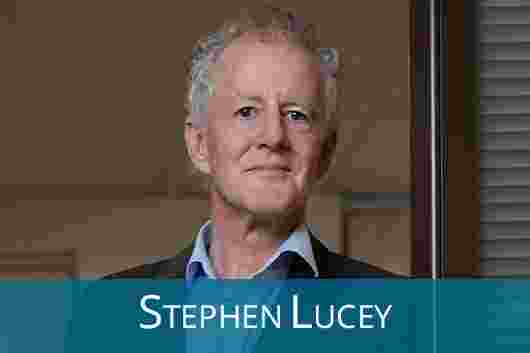 It’s also important to stand in the shoes of the other person and really listen to what they are saying to you, we have two eyes, two ears and only one mouth which says it all really!

Haines Watts has invested a lot in building a strong company culture – why is that important to you?

It's vital; a business can’t thrive when everyone doesn't understand the why behind what they are doing. For us, culture is the starting point, we have to live and breathe it every day and encourage our teams to do the same. Our culture is what we have in common, our values help build and maintain strong teams, people work best and happiest when they are part of a culture that they can relate to and feel proud of – the challenge is how we communicate our values and attract clients and people that are aligned to how we think and feel.

Tell us something that would surprise people about you as a group?

We’re not all incredibly outgoing and cold-blooded business people, we can be quite sensitive and introverted. Not naming names but one of us did take up tap dancing aged 12 to help with their football skills and we also have a descendant of the founders of Galway, a city in the Republic of Ireland, round the table!

If you could be in a room with four business people, who would it be?

This question caused a lot of debate around the team – and Warren Buffett’s name came up a lot, we’re fascinated by his philanthropy and his intent to donate 99 percent of his wealth to charity. In the end we went for Sheryl Sandberg, a powerful woman who has had some tough times but has an incredibly interesting story, Elon Musk, who thinks anything is possible, Ann Boden, the founder of Starling Bank who really paid attention to how the world had changed and what people truly wanted and finally, Jeff Bezos!

What traits do you admire in each other?

We’re all individuals and very much straight-talking people and we all have our own strengths that we bring to the table in different ways. 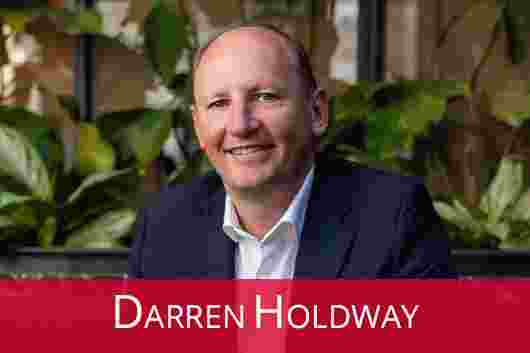 From patience and precision to attention to detail, big ideas and vision – we are always learning from each other and our differences, that’s what makes us such a strong team. We would stagnate if we were all the same.

We all value trust and honesty as a team and that comes from being able to be ourselves in our roles and with each other.

What makes you to get up in the morning?

The people we work with – whether that’s our clients or our teams. We all still work with a handful of clients, but we also work on the business, which gives us the chance to influence and grow the business and create a legacy that we can be proud of – that’s something really special.

We all have our own morning rituals that get us ready for the day, whether that is a quick session in the gym (though a Zoom workout has had to do recently), a coffee with the news or boxing off emails before the day starts, having a routine keeps you focused and starts your day right.