Managing the impact of the National Insurance increase

Following Boris Johnson’s announcement of an increase in National Insurance contributions to raise £12bn for the NHS and social care, people across the country are asking how this will impact them. Employees and business leaders alike are reviewing their finances and making plans for the biggest hike in taxes since World War II.

Thomas Dalby, Head of Employer Solutions at Haines Watts London has shared his insights into your most frequently asked questions. 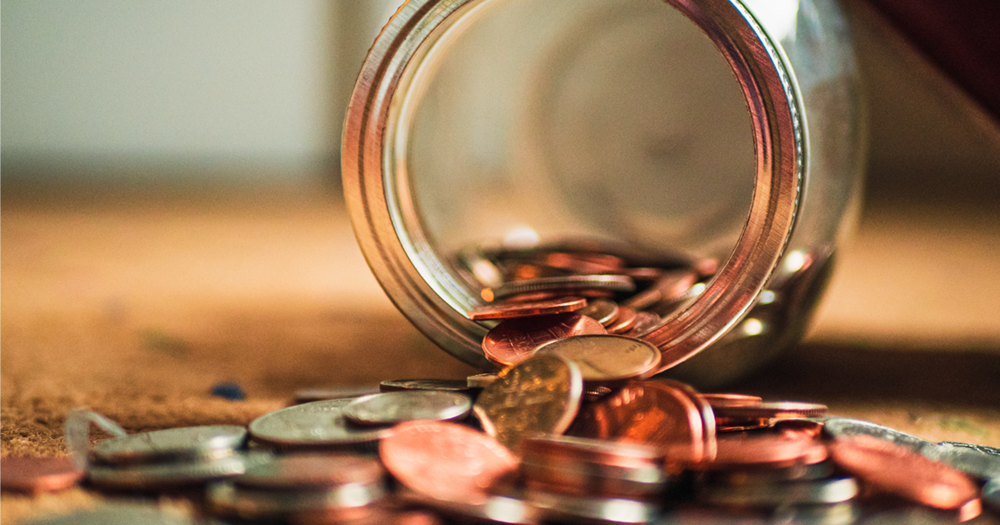 Is there an alternative solution to raising the money needed for social care?

HMRC’s own research suggested that by increasing the basic rate of tax by 2p, more money would be raised than the new NIC rates are going to raise. It would also be seen to be fairer, as it would apply to all income, not just earned income, which disproportionately affects younger people.

In online discussions, people are very keen on the idea of making “the rich” pay for social care.  The issue here is that the wealthiest people in society tend to be rich because they hold a lot of assets which have a large value on paper, they don’t tend to necessarily have very high incomes.

Those who do have high incomes tend to have the resources to be mobile – very often they don’t need to base themselves in the UK. There is always the risk that the higher the rate of tax imposed, the more actions people will take to mitigate the tax rate. This can include moving out of the country altogether, so the country loses their share of the tax pool – bear in mind that the highest 1% of earners account for around a third of UK income tax receipts.

We could think about a wealth tax but these tend to be expensive to administer and rarely generate the revenues that they promise: in the last twenty years seven OECD countries have abolished their wealth taxes out of the twelve that originally had them. A wealth tax also often runs up against the law of unintended consequences: it may be difficult and expensive for people to liquidate their assets to pay the tax. It would also be difficult and expensive to assess everyone’s wealth and collect the tax.

The government could have looked at corporation tax rates, but the problem here is that the burden of corporation tax ends up being primarily borne by employees, who miss out on pay rises, and pensioners (pension funds are the largest shareholders in the UK).

Increasing the headline corporation tax rate further than has already been announced could make the UK an unattractive place to do business.

These tax increases are extremely difficult whichever way they are made. What we need to focus on now is how we can manage the new circumstances as best as possible.

Who will be hit hardest by these increases?

SME owners will see dividends take a hit too. It is a double blow because they will personally suffer a tax rise, as well as suffering the higher business costs of paying employees and attracting and retaining more employees. Unfortunately, the new tax charges will end up having a disproportionate impact on less wealthy businesses that are less able to absorb these additional costs.

Younger people are also going to feel the impact of this. It means that somebody who is paying back student loans as well their usual taxes will be hit with a tax rate of around 42%, as if they were a higher rate taxpayer. It’s hard not to feel that this is rather unfair for younger workers.

Have you already had enquiries about this from owner-managers?

There haven’t been too many yet, I think it’s a little early doors. People are still a bit shell shocked and hoping it goes away. Thinking back to when it was proposed to increase the top rate of income tax to 50%, in the 2009 budget, it took about two or three weeks to sink in with businesses. Then we had a deluge of enquiries.There is a sense that this measure is the beginning of a death by a thousand cuts. People are going to be looking at an extra 1.25% in employee and employer NIC as a small, manageable cost. This could be the case for some people, but issues may come further down the line when governments see this as a great way to raise taxes, because social care has wide popular support.

What do you foresee as the most common enquiries from SMEs because of the rise?

I suspect it will be a while before companies spring into action, but there will be questions on how these costs can be mitigated. There has been a lot of work around anti-tax avoidance in the last 10-11 years, so a lot of things businesses used to do to avoid tax and NIC are no longer possible. This might create an element of resignation with a lot of businesses, because they will think they do not have any options, but there are things that can be done. Bringing forward dividends before the rules come into place will be a popular move.

I expect smaller businesses will be changing their hiring strategies to focus more on the self-employed. It is now far less expensive to hire a consultant provided you can navigate the IR35 rules (the IR35 rules govern whether someone should be taxed as if they were employed or self-employed).

Business owners could consider other forms of remuneration as well. Increasing pension contributions may be a route that some business owners find appealing, but they should also think about employee share schemes as well.

SMEs can grant tax-advantaged share options under the EMI rules. The effect of the rules is that any return that the employees make on their options is treated as exempt from income tax and NIC (including the new Health and Social Care Levy) and is taxed under the CGT rules when they sell their shares. Possibly at rates as low as 10%. This can be very attractive to businesses that have an exit in mind in the medium term. 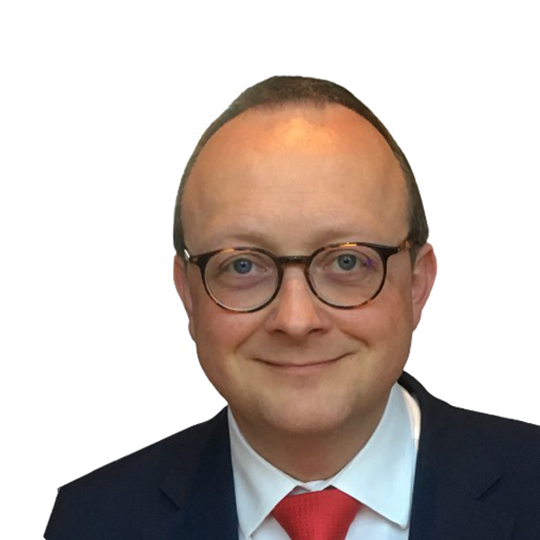 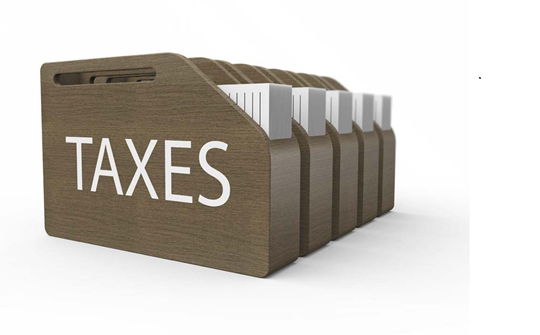 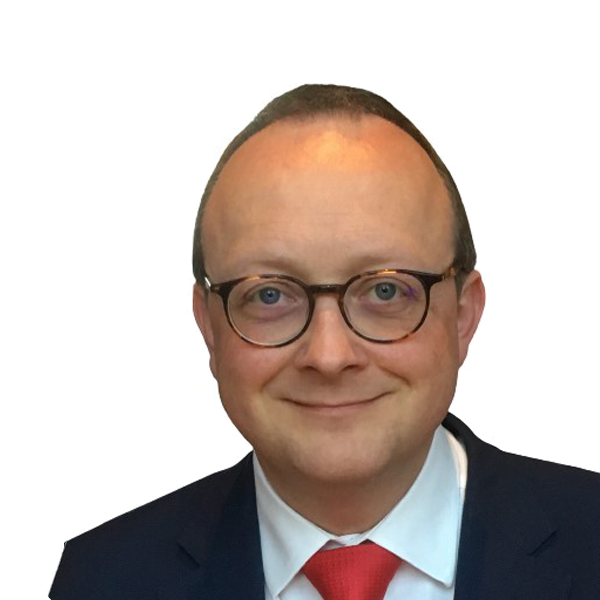 Thomas is a leading share scheme expert and CTA who works with ambitious startup and high growth businesses and their directors. He provides comprehensive tax advice on remuneration, including tax relief available on shareholdings, employee share option plans and bespoke share incentive solutions, along with optimisation of company structures.

What I value most are the relationships I've built with business owners, as we've worked together throughout their companies’ lifecycles, helping them to build up their businesses and celebrating their success on reaching an exit.

If I wasn't doing this I'd be: tending my vegetable garden.

Favourite book: anything by PG Wodehouse.

Dream location: watching the sun set over the ocean in La Palma.