Budget: We need to stimulate a return to higher economic activity 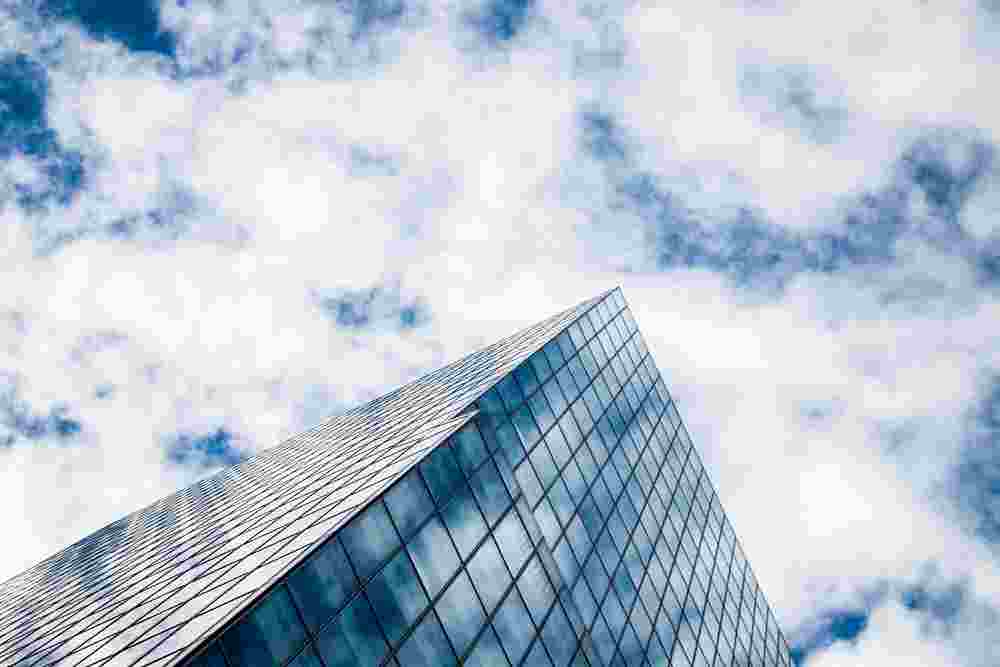 The Chancellor’s Budget was as many predicted, according to Martin Gurney, Tax Partner at Haines Watts Swindon.

It was relatively neutral from a tax perspective – by that I mean that the Chancellor chose not to impose any significant, adverse tax burdens at this time.  He did, however, set out his plan for the future.

If we accept that economic conditions are such that it would be counter-productive to try to raise taxes immediately in order to fund the various Coronavirus support measures that have been put in place, then the Chancellor’s strategy is sensible – give the economy time to recover within the timescales currently being predicted and give us advance warning of what measures will be put in place.

The Chancellor’s strategy is relatively clear:

Based on this, there were some key announcements in the Budget:

The Furlough and Self Employed Income Support schemes remain broadly similar to previous iterations, although the SEIS now has a two tiered rate of grant [80% or 30%] based upon whether income has fallen by 30%.

In my opinion, overall this is an entirely reasonable and well-reasoned approach – we should not tax the economy without first trying to stimulate a return to higher economic activity, and the Chancellor gives himself the opportunity to amend these future provisions, should circumstances change, without being seen to have worsened the position with tax increases.

I still believe that there will be other tax changes announced in due course as the economy stabilises – but in the interim this appears to be a sensible plan to both support the economy and improve the chances that economic conditions will move favourably.

And so I went to bed relatively relaxed and content with a sensible Budget.  Unfortunately, I woke up with a sense of dread – the return of the small companies regime!

Our corporation tax system has become relatively straight-forward – all companies, regardless of size, pay the same rate of corporation tax and therefore, where there are multiple, related companies (connected via a group structure or by common ownership) essentially all of the companies pay the same rate of tax.  But no more!  Now the profitability of each ‘connected’ company will directly impact upon the rate of corporation tax of the other connected companies.  Why is that an issue?  Firstly, companies will need to keep track of (and advisers will need to be aware of) all connected companies.  This increases the administrative burden for both.  Secondly, there is significantly more sensitivity around the profitability of each entity, transactions between connected companies, and therefore where those profits are taxed and at what rate.

Take, as a simple example, two connected companies: A and B.  A and B do sometimes transact with each other but typically only at cost plus a small margin.  Company A makes a profit of £30,000.  Company B makes a profit of £10,000.  On the face of it, both are under the £50,000 threshold and pay tax at 19% rate in 2023.  However, the way that the rules are scheduled to work, the £50,000 threshold is divided by the number of connected companies (here there are two) making the threshold £25,000.  So now Company A is over the threshold and pays a higher rate of tax, Company B is below the threshold and remains at 19% tax.

In between the £50,000 and £250,000 profit thresholds again what we expect is that there will a sliding scale of rates of tax.  What that means in practice is that profits in the £50,000 - £250,000 are actually taxed at a rate in excess of 25%, so the marginal cost of falling into that tax bracket can be disproportionately high.

What does this mean in practice?  Essentially, connected companies that transact with each other will need to re-examine their trading terms and charging structures which, in turn, requires more planning.  Advisers will need to carefully monitor structures of connected companies for changes in numbers and to ensure that tax rates are optimised.  Again, more planning.

The money to pay for the Coronavirus support has to come from somewhere.  The overall approach of the Government seems sensible.  But I suspect that even those not so long in the tooth as myself will recall with dread the small companies regime and the issues that it created.  It is still a couple of years off, which is a long time in politics and in tax.  Every cloud ….! 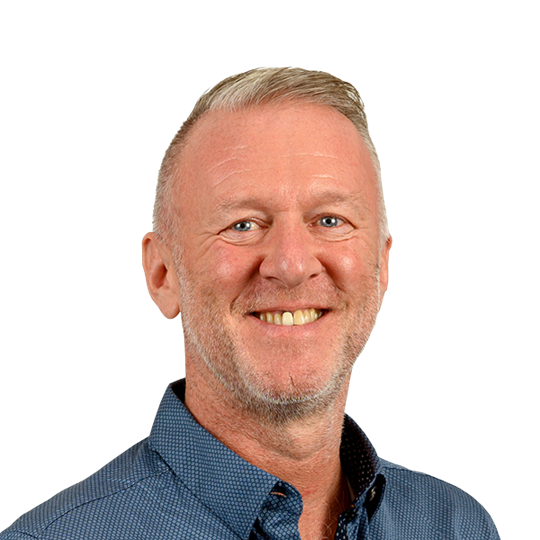 Martin has been in practice for over 20 years, almost all of which has been spent working in 2 of the country’s top 20 accountancy practices.

He has also spent time working in tax in industry for a subsidiary of GEC plc. He joined HW as a Partner in 2004 and oversees all taxation planning and compliance matters.

A significant proportion of Martin’s time is spent with clients looking at tax planning opportunities across the full spectrum of UK taxes.