Setting off trading losses against other income 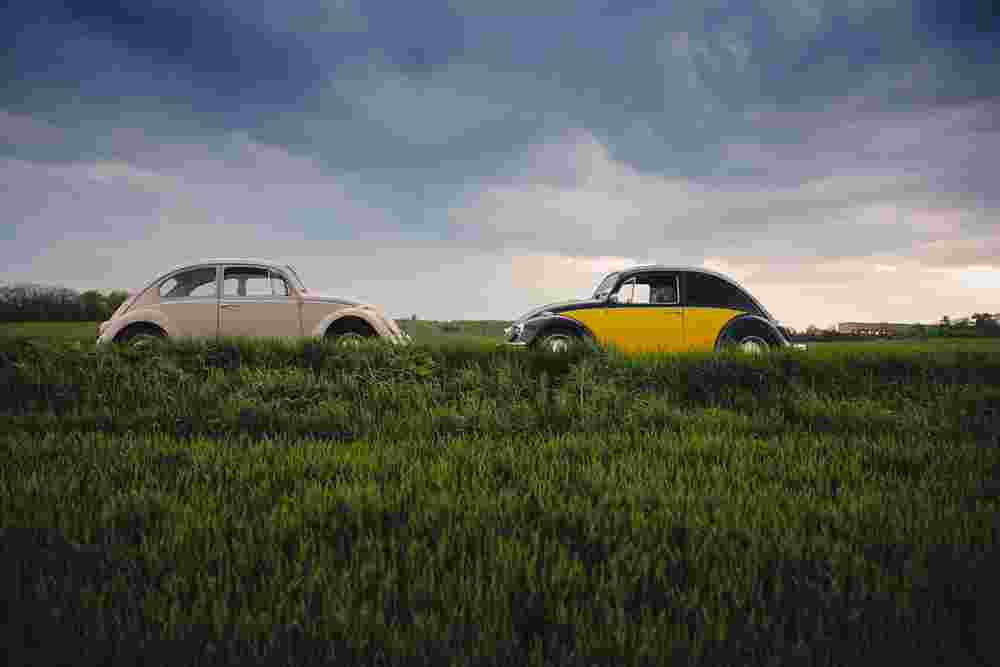 Where an individual makes a loss in a trade or incurs a loss as a partner in a partnership trade, the tax rules allow the loss to be set against general income.

Ben Loveday explains the latest rules around setting off trading losses against other income.

Certain trade losses may be offset against general income. It may also be possible to carry trade losses back to earlier years or forward to subsequent years.

However, partial claims are not allowed. This means that a loss set against income for a particular year must be set as far as possible against that income, even if this means that personal allowances available for that year are not fully utilised.

This relief against general income extends to:

If the loss is to be the subject of claims for both years, Mark must choose which claim has priority. But partial claims cannot be made. The loss used in the priority year is an amount equal to income of that year. The remaining loss can be used in the other year.

If you'd like to discuss what is possible when setting losses against other income, get in touch. 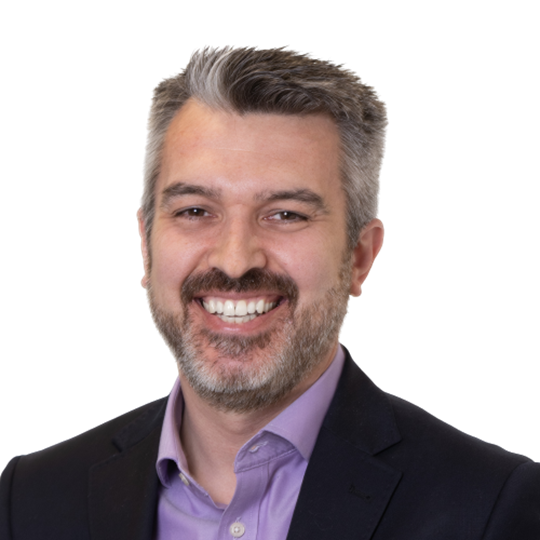 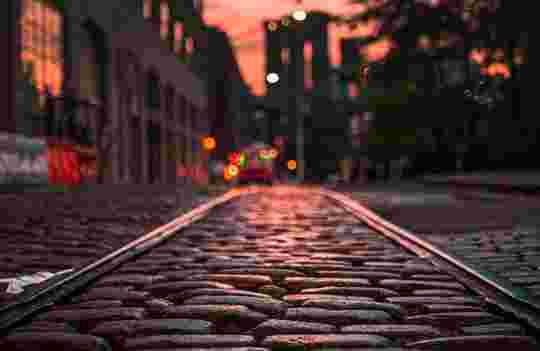 The road to recovery is paved with cash 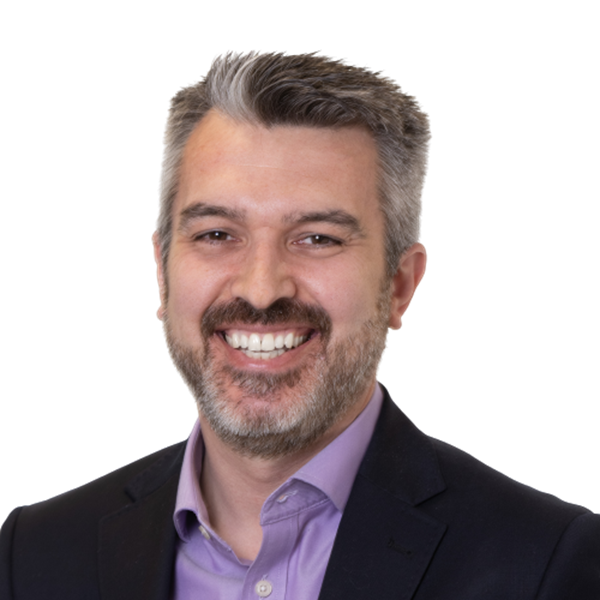 Ben is the Managing Partner at the Haines Watts Reading office. He is also our Regional Lead for the Thames Valley region.

Ben has over 28 years' experience in public practice, with 24 years' working in audit and tax. His strong business acumen provides comfort to the needs of Directors from SMEs, large businesses, UK subsidiaries, multi-national groups and high-net-worth individuals.

His specialties include business advisory; audit; management reporting; due diligence; and corporate and personal tax. He has particular expertise in working alongside business owners that are going through change, whether it be organic growth, acquisitions, or business disposals.

Ben enjoys watching sport (virtually any sport), walking, cycling, and talking shop, he is always available for a quick chat, on practically any topic.

I enjoy working closely with business owners, providing support and advice, learning what makes them tick and working with them to achieve their goals.

If I wasn't doing this I'd be: Spending time with my family, or improving my golf swing