The pandemic led to a boom for many TV, film and animation producers: people found themselves stuck at home for extended periods and the demand for new content went through the roof. It is now essential for those content producers to benefit from all the Government support available to them, explains Sara Andrews, tax specialist at Haines Watts. 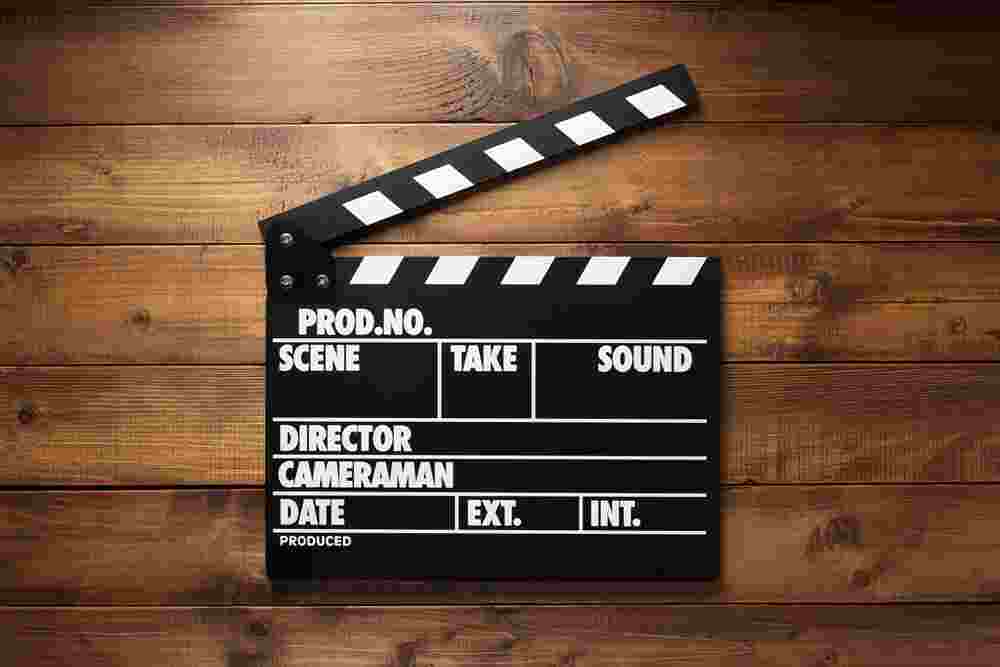 The pandemic created a real divide between those companies that were thriving, and those that weren’t. Even within specific sectors, such as the arts, there was a clear line between those doing well and those struggling. We recently wrote about the difficult year experienced by many organisations operating in the arts sector, such as theatres, orchestras, art galleries and museums.

But not everyone suffered. Film and TV producers, for example, found significantly increased demand for their services. Millions of people found themselves housebound on a scale very few of us had ever experienced, and for many, TV came to the rescue.

Far from suffering under the new social restrictions, the TV and film industries quickly found ways to work around them, finding innovative solutions that addressed the challenges of social distancing.

There is further good news linked to these increased outputs: it means they will be able to claim more back in tax relief, too. In fact, we are expecting to see hugely increased claims across this entire sector over the next two years.

Successful claims will enable production companies to invest in new shows, take more risks with original content, and to increase the budget of shows in the future – and to do so knowing they could potentially claim 25% of their expenditure back again.

Incentives such as the Creative Industries Tax Reliefs were devised to encourage investment and innovation in these sectors. It is a potentially crucial lifeline and one that we would urge creative organisations to bear in mind when they are planning for the years ahead.

We’ve seen the number of claims for the various reliefs rising year on year: since 2007, there have £4.5n-worth of film tax relief paid out. In 2020/21, there was £380m paid in high-end television programming relief. Over 2,910 exhibitions have been supported since 2017.

How does it work?

For scripted television projects with a minimum core expenditure of £1 million per broadcast hour, the TV Production Company (TPC) can claim a payable cash rebate of up to 25% on UK qualifying expenditure.

The relief is capped at 80% of the core expenditure i.e. even if you have 100% UK qualifying expenditure, tax relief is only payable on up to 80%.

There is no limit on the budget of the TV project or the amount of relief payable within the 80% cap.
Production companies operating in qualifying areas can secure significant tax reductions or credits for enhanceable expenditure for things like pre- and post-production and principal photography. Things such as development, distribution and other non-production activities are exempt.

The reliefs have similar claim mechanisms, but apply to different areas of production. It is worth exploring with an advisor which relief is the best fit and most likely to bring the most value to your business.

With Creative Reliefs, it’s not just about exploring the possible cash that could be locked in your business right now, but also to ensure any claims you have made previously or are in the process of making have been fully maximised.

If you want to have a chat about how we can help you to improve cash flow and take advantage of grants and reliefs, get in touch with Haines Watts today. 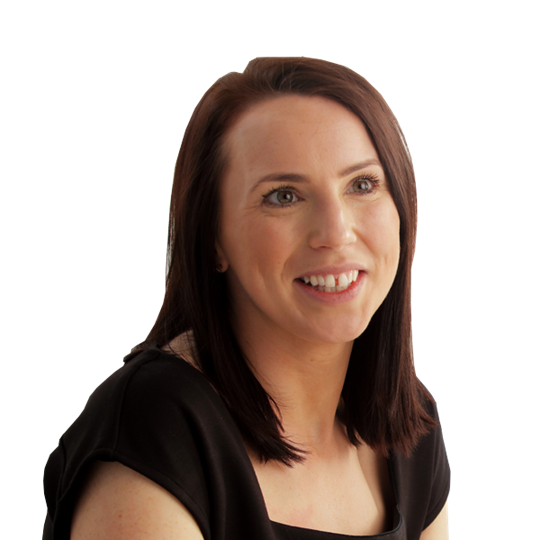 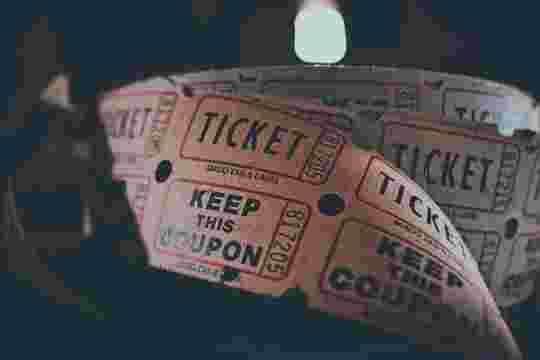 Could museums, art galleries and theatres spend their way out of trouble? 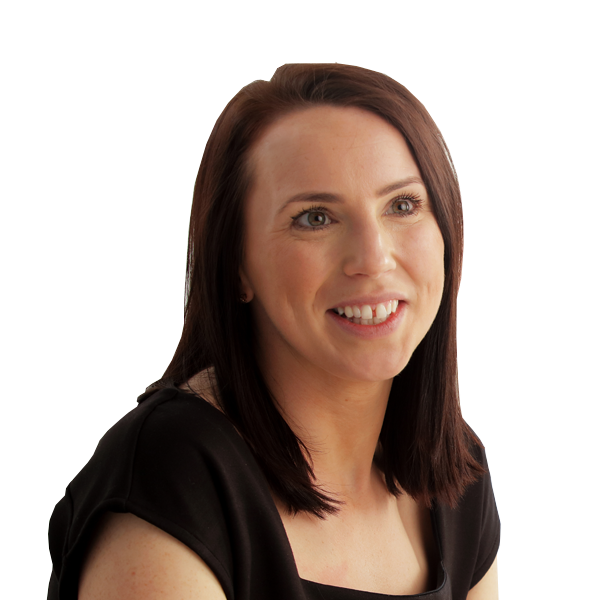 Sara oversees our tax incentives and reliefs team and works closely with innovative and creative businesses across the country. By getting to know her clients and their businesses on an individual basis, she is able to understand their goals and tailors her advice accordingly.

Sara ensures that businesses are benefitting from the wide range of incentives and reliefs that are available, from research and development (R&D) and patent box, to creative industries tax relief.