Capital allowances: Are changes on the horizon? 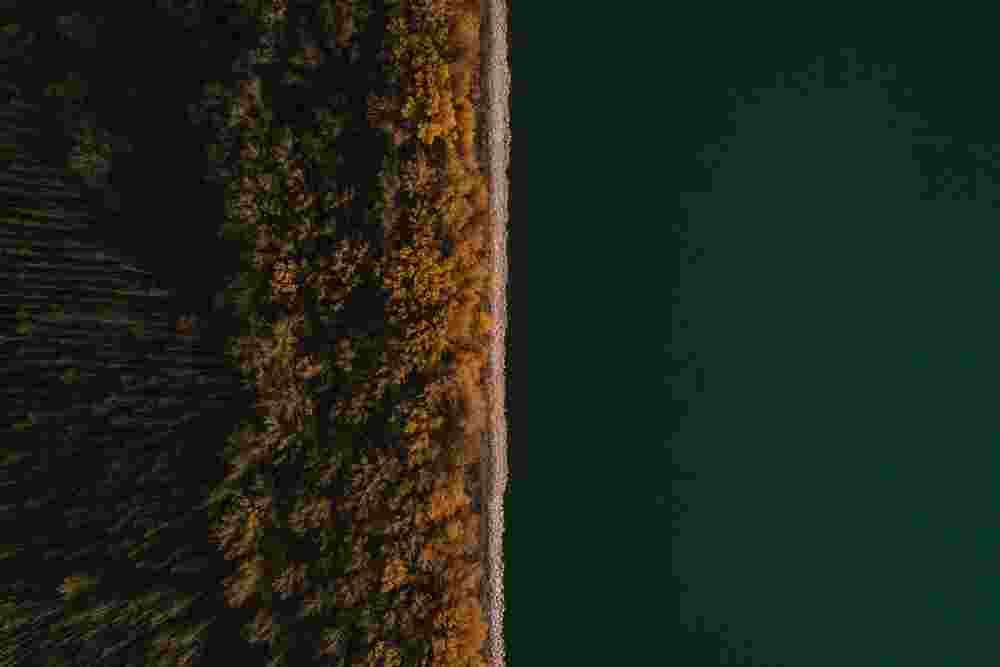 Following on from the Chancellor’s tax plan which was announced earlier this year, HMRC opened a consultation on capital allowances in early May. The consultation asks businesses, experts and individuals alike for their opinion on the regime and how it could be reformed to incentivise growth within the UK.

Even though the government haven’t given much doesn’t give much insight into any definitive plans for the future, it could mark the first step towards upcoming change.

So, with potential changes on the horizon, and with the 130% super deduction drawing to a close next year, now could be the perfect opportunity to take advantage of the relief.

What is the focus of the consultation?

When comparing our capital allowances regime to international peers, our system falls short. As a result, the government wants to get an oversight of how the regime can do more to support business investment.

In addition, they are looking to find out how/if capital allowances play a role when it comes to business investment, and how the super deduction has affected the decision-making process too.

What changes could we see?

The consultation closes on July 1st, meaning that we’re unlikely to hear of any changes before this year’s Autumn Budget. Even though nothing is set in stone, some of the options which the government have said that they are considering include:

The UK would be the only country in the G7 to operate such a regime, making capital allowances far more favourable. But it would be the most costly option to introduce, and with such a significant tax benefit on offer, careful consideration needs to be given in order to ensure that abuse of the scheme is avoided at all costs.

The value of finding the right advisor

Capital allowances have never been more generous, but they’ve also never been more complicated. And with potential changes to come, it’s more important than ever to ensure that you’re consulting an expert on the matter, to ensure you’re maximsing the value of your claim.

Whilst most advisors and accountants will be aware of capital allowances in some capacity, it takes a multi-disciplinary skillset to be able to unlock the true value of a claim.

Our team has specialist in-house chartered surveying and tax expertise, meaning that we can identify costs that may have previously gone unnoticed.

Get in touch with our capital allowances team 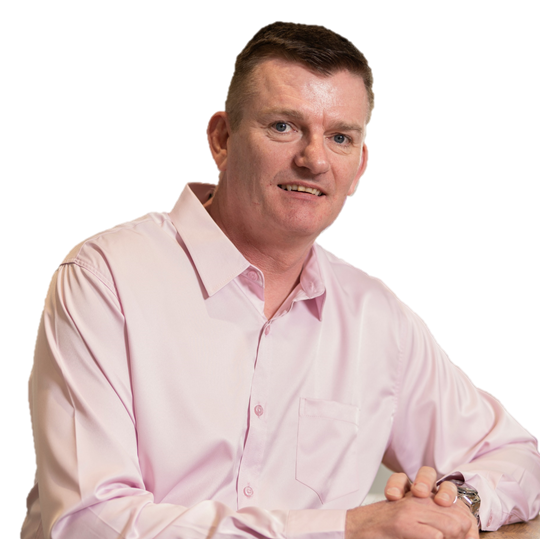 Are there unclaimed tax savings hiding in your property? 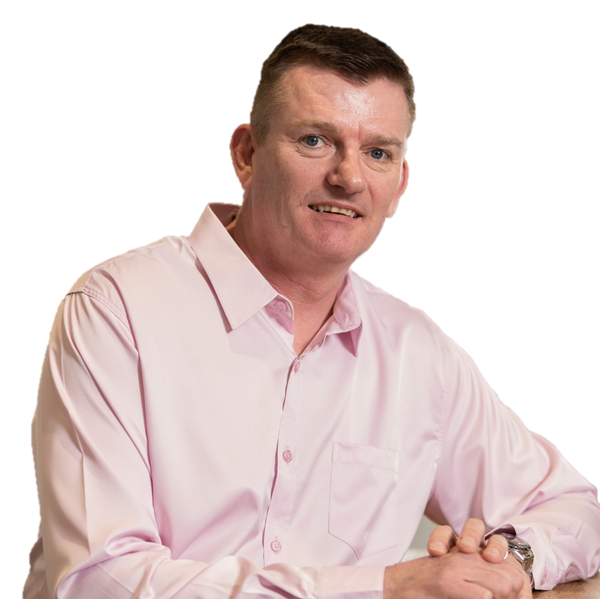 With a deep knowledge of the legislative landscape, he has an enviable reputation with clients, advisors and HMRC. David has worked with a truly broad range of clients, from individuals with a single property, to global multi-nationals with hundreds of properties, helping businesses and individuals to unlock the true value of capital allowances.