We know that the cornerstone of any business relationship is people. Here are just a few details about our team in local office. However, we would love to meet you in person to find out more about your business, so contact us today.

Click one of the profiles to see more details. 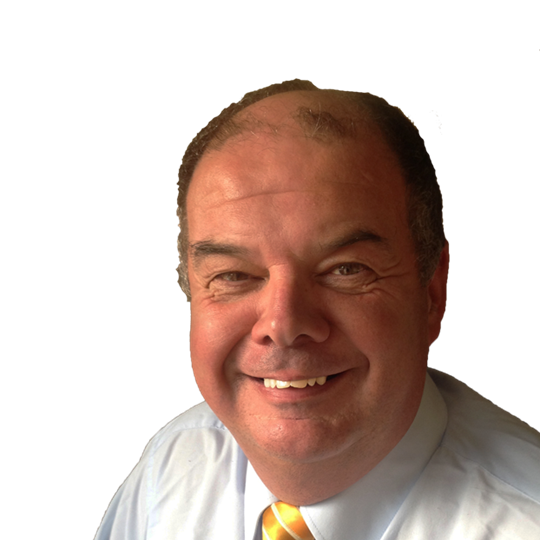 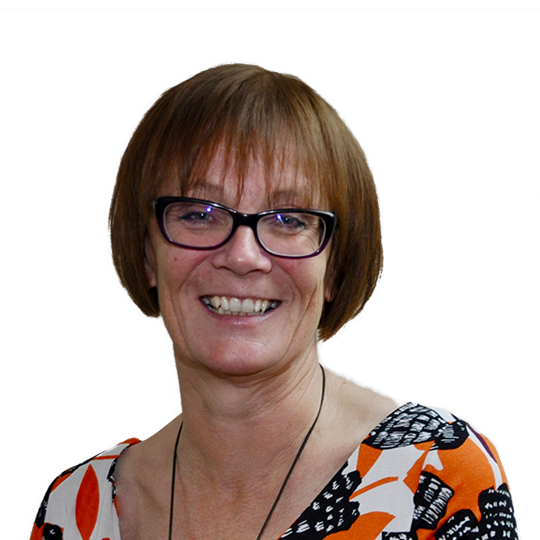 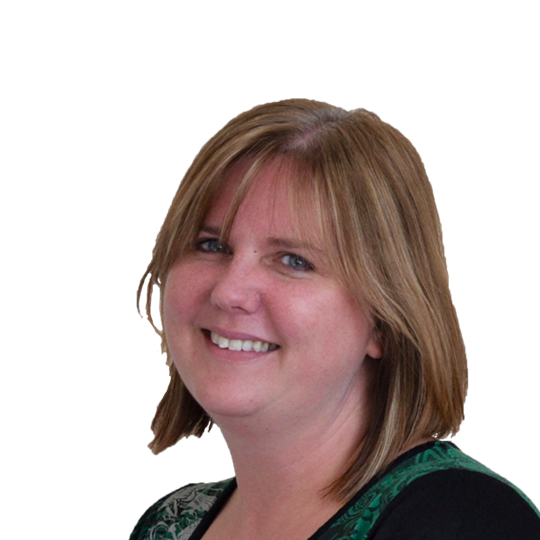 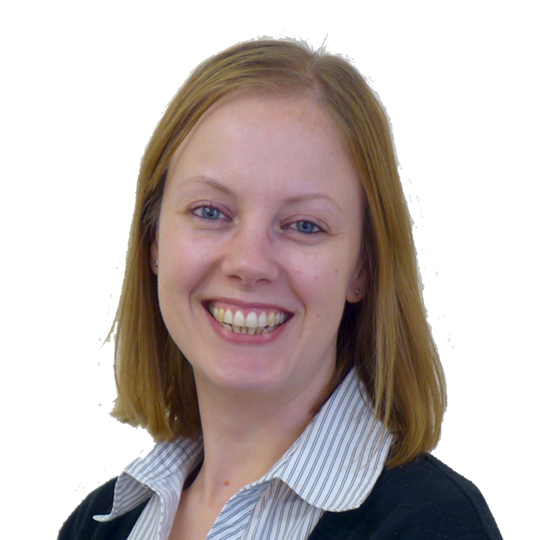 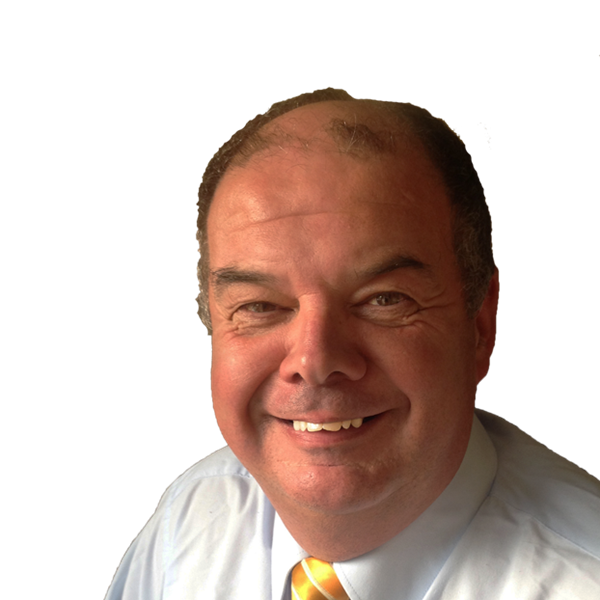 Vince joined the accountancy profession as a trainee in September 1980 based in Cornwall. With a family background in farming he has gained an in-depth knowledge of this sector.
In 1998 Vince joined accountants Sully & Co (Bideford) as a Senior Agricultural Manager and quickly developed a client base of over 150 agricultural clients. Sully & Co (Bideford) joined the Haines Watts Group In August 2011 and became known as Haines Watts North Devon LLP. Following the acquisition, Vince was promoted to partner retaining a strong client-facing role, visiting farming clients and small business owners from Helston to Bristol, with the support of a strong and proactive team.

Haines Watts is a national Top 20 firm of accountants and when special circumstances outside of the day-to-day running of a business require specific expertise, the local office can access this through the group, whilst retaining a hands-on and personal approach. In addition, clients can have the peace of mind in the knowledge that there is no year on year costs as this specialist service is only paid for as and when required.

Based at his home office in Tavistock, a location which enables accessibility to clients throughout the South West, he is known for his excellent listening skills and personal service. His clients appreciate him meeting them over a cup of tea in their own farmhouse kitchen which helps them to relax and feel at ease when discussing any business concerns. 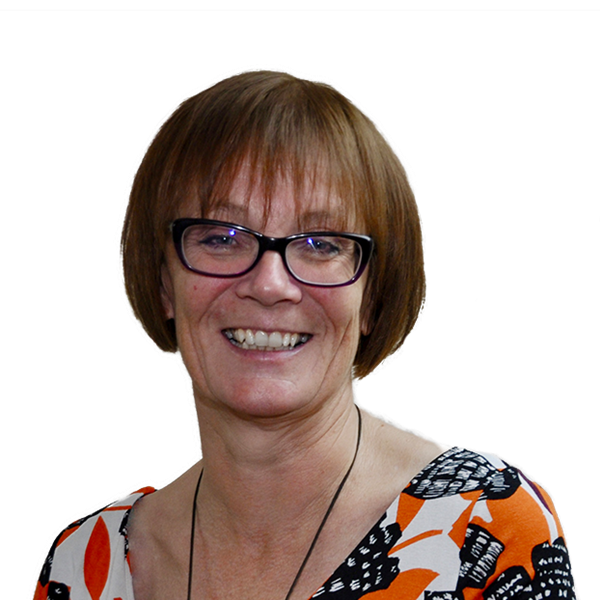 Sally qualified as a Chartered Accountant in 1991. She graduated from the London School of Economics in 1985, and spent some time working in London and Launceston before deciding to study for the Chartered Accountant qualification, and trained with Nevill Hovey & Co, in Launceston. After having two children, in 1995 and 1999, Sally decided to set up her own business, which originated as a bookkeeping service, but between 1999 and 2017 grew to a general accountancy practice with 8 other staff, and two offices, one in Westgate Street in Launceston, and another in Okehampton.

Sally decided in 2017 to merge her business, Sally Reed Ltd, with Haines Watts South West LLP, in order to be able to better serve her clients going forward. Whilst Sally’s business had grown since it started, so had that of her clients and this, coupled with the expected changes in the accountancy profession in the next few years, meant that the access to specialists available from within the Haines Watts group, but with the emphasis still on providing a local service, seemed like a natural progression. Rather nicely, Haines Watts had taken over the business of Nevill Hovey & Co some 12 months earlier, and so Sally is now also working alongside staff and with clients she worked with 20 years ago!

Sally particularly enjoys spending time with clients, learning about their businesses, and getting involved. In particular Sally likes to use modern technology as much as possible to facilitate repetitive tasks, allowing Sally to look with her clients towards the future of their business, their aims and fears, and using her experience to assist business owners however possible. 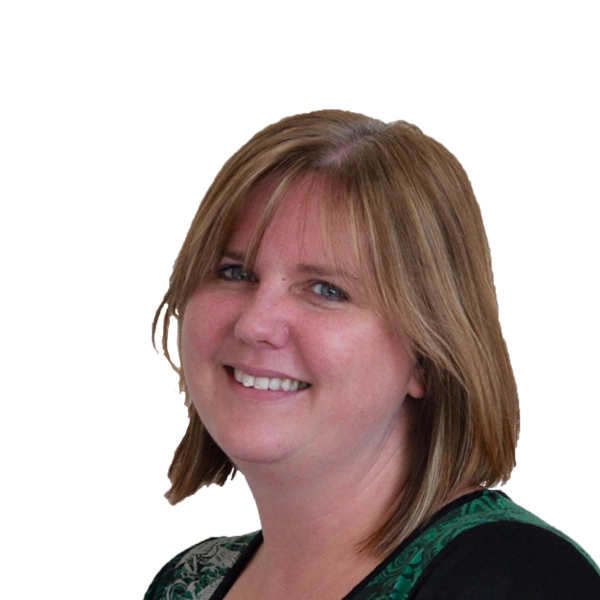 Fiona joined Haines Watts in April 2016, having previously worked for Nevill & Hovey & Co Ltd as an Accounts Senior, and Fiona has an in-depth knowledge of many computerised systems, including Sage and Quickbooks. Based in the Launceston office, Fiona’s main responsibilities have been overseeing the preparation of annual accounts and tax returns for the agricultural sector, including limited companies, partnerships and sole traders.

In her current role as associate partner based at the office in Launceston, she has a portfolio of clients who she regularly has face to face contact with.

When Fiona is not in the office, she is busy with her four boys. She enjoys outdoor pursuits and spectating all the sports the boys play. 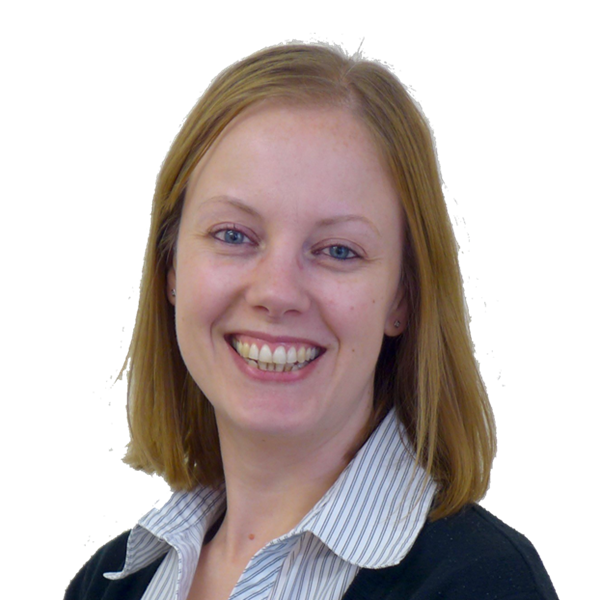 Mel undertook her Chartered Certified Accountancy training with Nevill Hovey & Co Ltd (A predecessor firm of Haines Watts) and qualified in 2008. She became a fellow in 2013. She was promoted to Associate Partner within the firm in 2019.

With almost 20 years of experience in the profession, her main responsibilities are reviewing and overseeing the preparation of annual accounts and tax for small and medium sized owner managed businesses which include limited companies, partnerships and sole traders.

Mel’s current client portfolio consists of a variety of businesses and individuals with which she enjoys having regular contact.

Mel is an approachable member of the team, where nothing is too much trouble for her.

Mel works part-time and when she is not at work she is caring for her two young daughters.