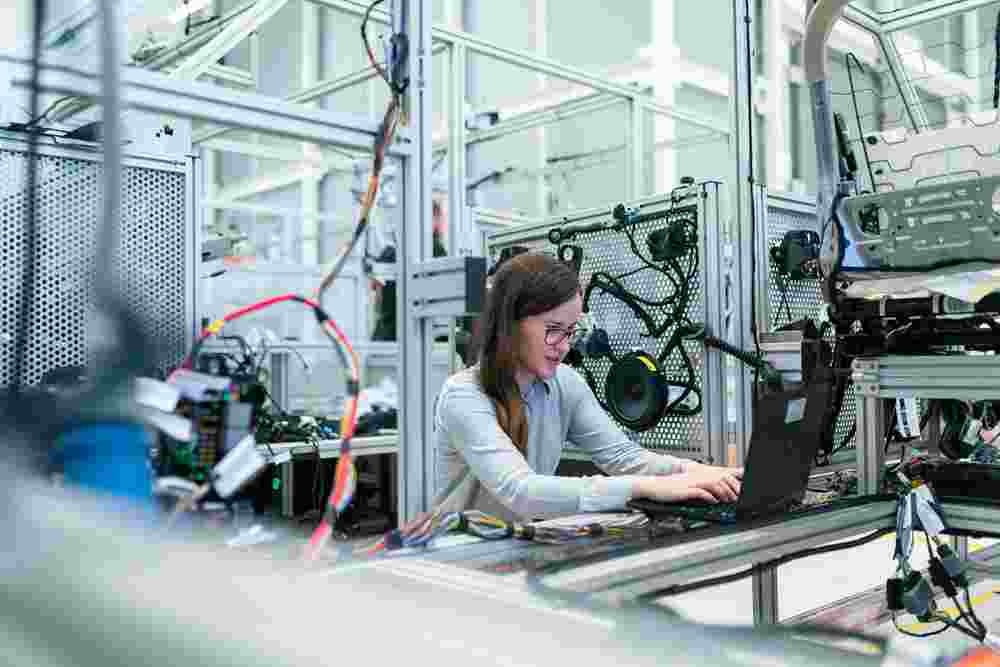 Government spending on R&D has increased from 0.05% in 2007 to 0.34% in 2019, and Chancellor Rishi Sunak has committed to increasing the spend on all R&D, including direct grants, to £20bn by 2024/25. So, what could this mean for your business and what do you need to do to take advantage of the windfall?

What is R&D relief?

R&D relief, in its simplest form, is a tax relief given to companies that innovate to create new products or develop an improved product.

There are two versions depending on what size your company is. The SME scheme allows companies to deduct an extra 130% of their qualifying costs from their yearly profit, as well as the normal 100% deduction, to make a total 230% deduction and claim a tax credit if the company is loss-making, worth up to 14.5% of the surrenderable loss. To claim the relief you need to be an SME and show how your project meets HMRC’s definition of R&D.

If you're a large company or part of a large group (more than 500 employees or a turnover of over €100m and a balance sheet of over €86 million), you have to claim under the R&D research and expenditure credit scheme (RDEC). This is a credit against a company’s research and development costs designed to incentivise innovation in the UK. It offers large corporations a cash benefit of £1,053 for every £10,000 of qualifying expenditure and is actually also available to SMEs in certain cases.

Why is the Chancellor overhauling R&D relief?

Everyone has a motive for their actions and the Chancellor is no different. While Sunak is no doubt pleased to see that relief given to larger companies under the R&D Expenditure Credit (RDEC) scheme generates over £2 of company spend for every £1 of relief, the SME scheme generates less than £1 of private spend. In essence, the changes he’s making are a form of target practice. He’s responding to HMRC’s views on a) the direction it is seeing businesses moving and b) tackling practices it’s not keen on. More on this later, but let’s just say HMRC is a big fan of PAYE.

What will this mean in practice?

The recent national consultation, which we provided a detailed response for, led to the announcement that cloud computing and data costs will be included in the scheme from April 2023. To this, he has added pure mathematics research, which will inform development in AI, robotics and other process-intensive manufacturing.

Essentially, what has been realised, especially concerning cloud computing, is that it’s now fundamentally an integral part of a lot of R&D projects. So, for example, medical research companies - not traditionally thought of as particularly involved in computing -  are increasingly using AI in their research.

Meanwhile, the Treasury continues to work to tackle the growing abuse of the scheme. The PAYE cap, restricting SME payable credit claims to £20,000 plus 3 x PAYE & NIC has been in place for just over a year. A dedicated team is being set up to review more claims and in greater detail. As we know, HMRC is not very keen on companies that don’t have any staff on the payroll.

The thorny issue of foreign subcontractors

This brings us neatly to the issue of foreign subcontractors. The good news is that a blanket ban on subcontracted R&D, conducted outside of the UK, will be partially relaxed to allow it where there is a material or regulatory requirement. We're glad that he's relented on the overseas relief, although I still think that's a concern when, especially in software development, it turns out that quite a lot of the best software developers aren't actually based in this country and so companies may find themselves hampered in their choice of the most appropriate developer. I suspect it's very much aimed at trying to try to get the development of the economy in the UK going, with companies hiring software developers in the UK and putting them on the books. Personally, I think that’s probably impractical because a lot of the work is of an ad hoc nature, but that’s a conversation for another blog.

R&D is a valuable relief for many companies; but the clear message is that if it is seen only as a source of cash flow, rather than a genuine incentive to invest in innovation, it will be further restricted. On a final note, we also welcome related announcements that future R&D claims will have to be submitted electronically and that they will need to be supported by evidence, as this will eliminate the worst instances of abuse.

If you would like more information on R&D Tax Relief, get in touch with our specialist team in Hereford today. 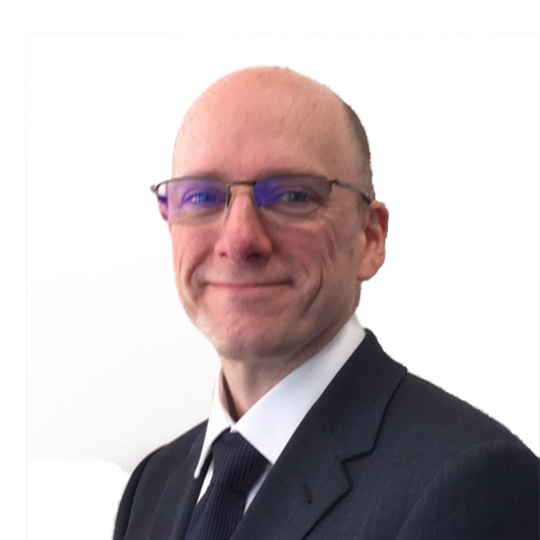 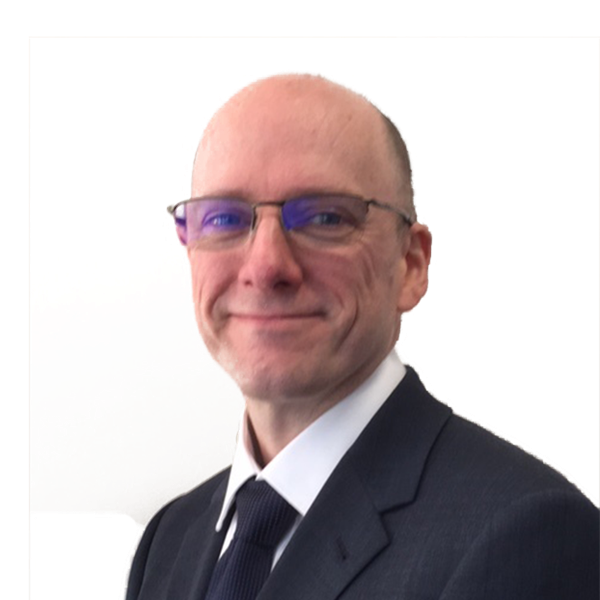 Jamie joined Haines Watts in December 2017. He qualified as a Certified Accountant in 1999 and has over 20 years’ experience working in local and national practices, with involvement in a wide range of accountancy, audit and taxation services.

Having joined the specialist R&D Tax Team at Haines Watts Hereford, he works with companies to identify qualifying expenditure for R&D tax relief and drafts claims submissions for HMRC.

Jamie lives in Ludlow with his wife and two children. Outside of work he enjoys spending time with his family and pursuing his interest in karate, where he has achieved the rank of 2nd Dan black belt.