The PM, Boris Johnson: today announced  new laws to supercharge the electric vehicle revolution meaning hundreds of thousands of extra charge points are in the pipeline.

The Government said the move will result in up to 145,000 extra charge points being installed across the country each year in the run up to 2030 when the sale of new petrol and diesel cars is set to end.

This is to help the UK get ready for an electric vehicle future,  the Government added that the new laws are set ‘to make it as easy as refuelling a petrol or diesel car today’.

New homes and buildings such as supermarkets and workplaces, as well as those undergoing major renovation, will be required by law to install electric vehicle charge points from next year, under the legislation announced today.

As well as new places, those undergoing largescale renovations which leaves them with over 10 parking spaces will also be required to install electric vehicle charge points.

The Government will also be introducing new ways to pay whilst travelling, such as contactless, at all new fast and rapid charge points.

If you need help or advice on talking through your business or personal tax planning strategy for the future, please get in touch with your local HW office. 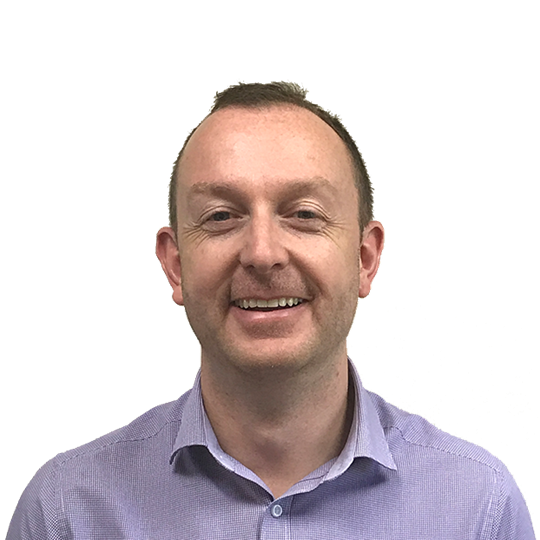 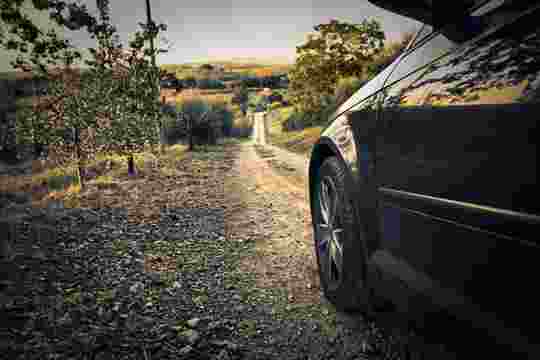 Company car or personal car: which option is best for you? 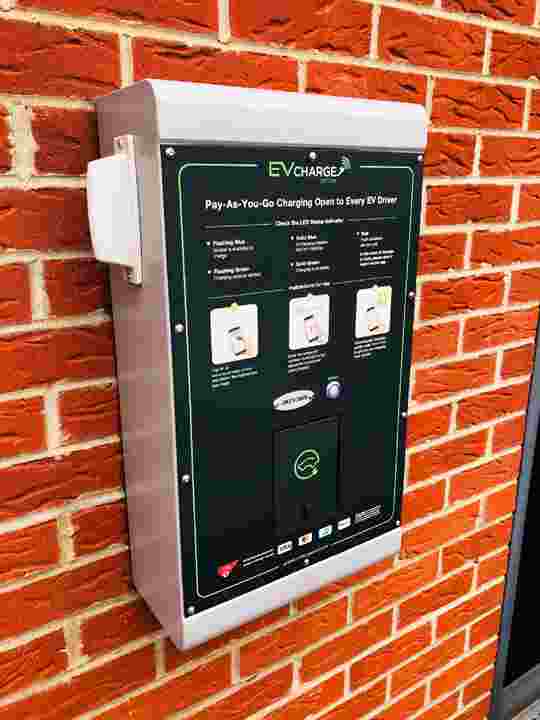 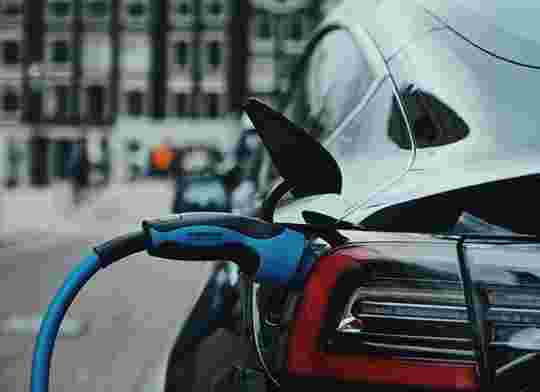 Should I choose an electric vehicle as my company car or van? 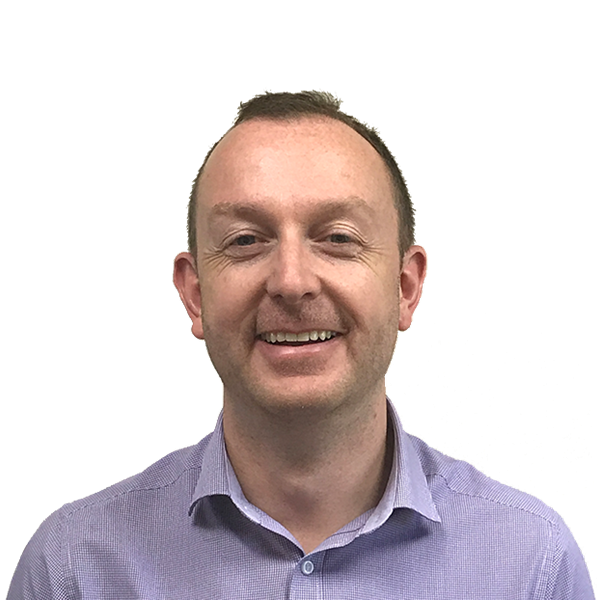 Mark is responsible for all taxation matters in the East Midlands region for Haines Watts. This involves providing proactive advice to clients to minimise both personal and corporate tax liabilities. He joined Haines Watts in 1999, having started his career with one of the large international firms of Chartered Accountants.

Mark lives with his wife Suzanne and their five children, Jude, Macy, Matilda, Louis and Jonah. He has a keen interest in most sports, particularly football, squash, and snowboarding. He also recently returned to the swimming pool after an absence of over 25 years, competing in the Nottinghamshire Masters County Championships.