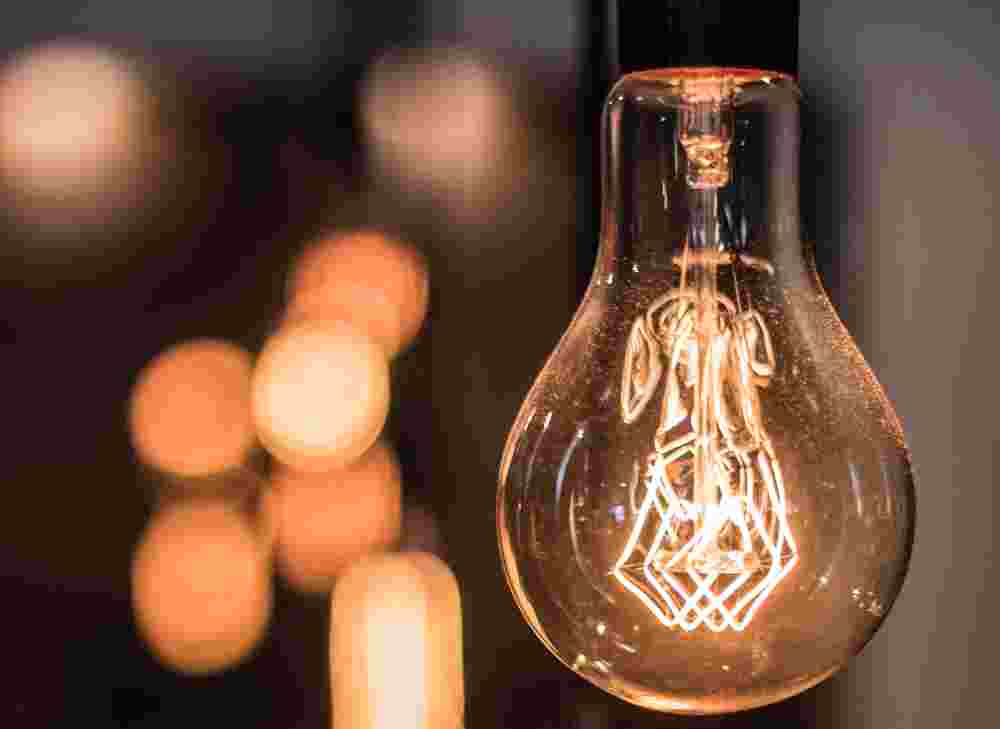 Domicile has been hitting the news recently and there is some confusion about what it means and how it works on a practical level. It is a complex topic that is important to understand so that you can better get to grips with your tax position.

Nicola Goldsmith explains what domicile is in the context of UK taxation and debunks some common myths and misunderstandings surrounding the topic.

1. Is domicile a tax loophole?

The concept of domicile has been around for many years and is a factor when determining your tax position in the UK. All Governments have chosen not to repeal this legislation, but to allow it to continue, because it promotes inward investment. The people that utilise this still move to the UK and spend their money here, paying tax on UK source income, paying VAT and other taxes.

2. Are domicile and citizenship the same thing?

Domicile and citizenship are not the same concepts, any more than that residence or nationality is the same as domicile.

Under UK law, ‘domicile’ essentially means ‘connectedness’ to a country. Domicile is actually not an immigration law test, but a concept of common law meaning ‘homeland’ or the country an individual believes to be their permanent home. As Lord Tebbit put it in 1990 – ‘who would you support in a cricket match?’ Domicile governs your private international law, and, your exposure to UK taxation.

UK law cannot make you claim to be non-UK domiciled – you either are or you are not (although part of this does depend on your intentions, which may change over time). If you move to a new country but your connections are still strong with your original homeland and you intend to return, or can foresee circumstances under which you would return there, you are not domiciled in the UK.

You can, however, choose to claim the remittance basis of taxation, as Ms Murty has done.

3. Does any other country have this?

Portugal has the Non Habitual Residence regime which taxes individual residents there on their Portuguese source income. It can be used to take UK dividends, tax-free in either country, and also restrict tax on pension income to a maximum of 10%. Italy also has such a scheme, as do many countries in Europe.

Other countries recognise the benefits of allowing people to come in, and spend their money, although they may actually be paying less tax than someone born here.

An individual takes their domicile from their father at their date of birth if their parents are married, or their mother if not. Adopted children take their adopted parent’s domicile, and foundlings are domiciled in the place where they are found.

We have been approached by individuals born abroad who would like to claim non-domicile status. Unfortunately, many of them have lived in the UK for more than 15 out of the last 20 UK tax years, so they cannot claim this treatment.

5. Why are people allowed to do this for so long?

As noted above, this is not a permanent tax exemption – after 15 years, the benefit is lost, and there are charges for claiming this treatment earlier. In addition, it can cost a lot of money to keep your funds separate in the way than many of these non-domiciles do.

If you are non-UK domiciled and wanting to claim the remittance basis, you do have to be very careful which bank accounts you use and have these set up properly. The rules are very complex and advice should be sought.

6. Can’t I use this money to invest in the UK in any way?

7. Is it just lifetime taxes I need to be concerned about?

Domicile doesn’t just affect overseas income and gains; it dictates what tax applies on your death. The worldwide estates of UK domiciles are subject to UK inheritance tax at 40%; however, only UK assets of non-UK domiciles are subject to UK inheritance tax. Given that individuals are deemed domiciled for inheritance tax purposes once they have been resident in the UK for any 15 out of the last 20 UK tax years, this affects people who have been present in the UK for a long time.

The UK has 10 double tax treaties that apply on death (these do not apply to lifetime gifts). Four predate inheritance tax, and can actually deem an individual to be domiciled outside the UK if they are long-term residents in those particular countries. This is regardless of whether they are actually domiciled there or not in law. These four countries are France, Italy, India and Pakistan.

Whether the UK has a treaty with a country or not, foreign tax paid on non-UK assets can usually be offset against any UK tax liability so that tax is not paid twice on the same asset. However, it is important to remember that each country has its own rules, and therefore what and who is being taxed and reliefs can differ from one country to another. It is important to look at the rules and understand the position so that proper planning can be undertaken.

8. Can I leave the UK and become non-UK domiciled?

Yes you can. However, if you have left the UK and come back, if you have a UK domicile of origin (i.e. were born to a UK domiciled parent), it will be deemed to revive and you will not be able to use the non-domicile rules or remittance basis.

If you are a non-UK domicile and you leave the UK, you can cease to be UK resident for six years and come back and the same rules apply in theory. However, you may want to think about why you are coming back to the UK and how long for. It is possible that HMRC will consider that anyone seeking to come back and get a second bite at the non-domicile cherry may actually have acquired a domicile in the UK in law, and be coming back because this is really where they want to be. Individuals doing that may want to think about their motives, and more importantly, evidencing their domicile as far as possible. HMRC do look into claims of non-domicile on inheritance tax returns, and by that time, the individual is dead, so cannot speak for themselves.

Overall, good advice is essential to allow you to make the right decisions and that you do not make any mistakes that can cost a lot of money.

If you have any questions about your domicile, or how the domicile/remittance treatment works, or what it means for you and your family, please get in touch. 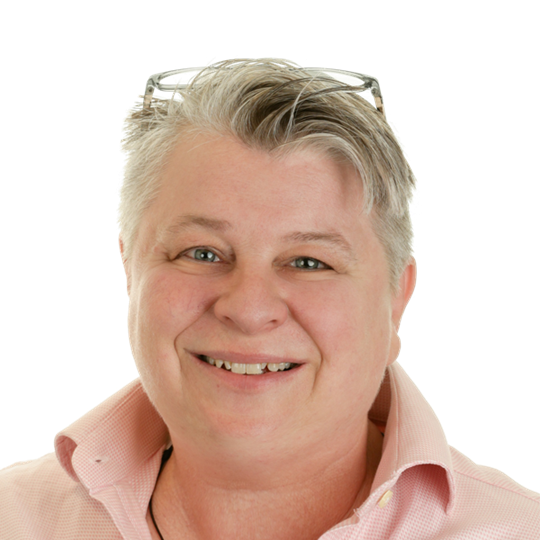 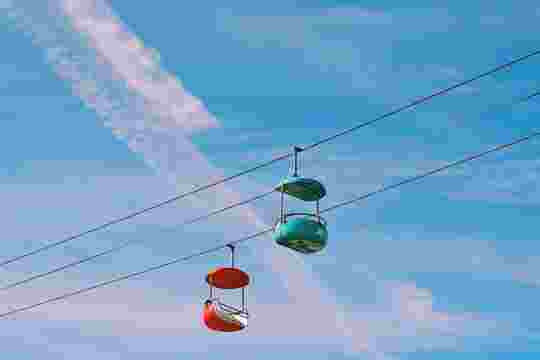 Moving overseas as a company director 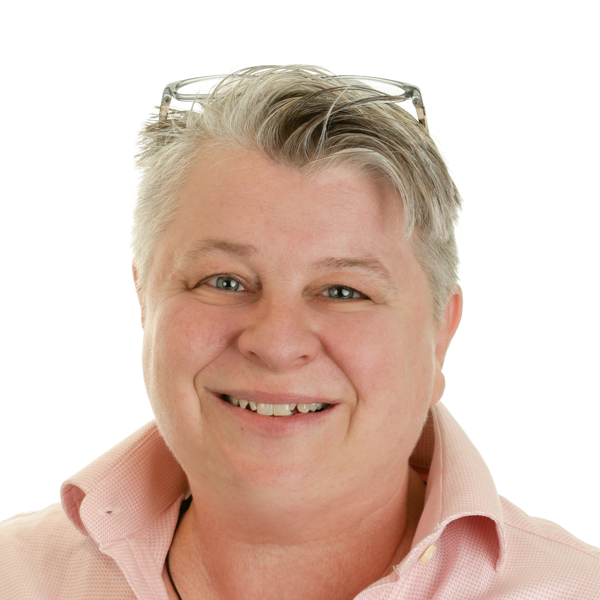 Nicola helps clients make the most of their wealth during their own lifetime as well as protecting their continuing legacy for future generations. With extensive experience of residence, domicile and on and offshore trust matters, she works with clients to achieve their aims both now and in the future.

I love helping people to achieve their goals and pass on wealth tax efficiently to give them peace of mind.

If I wasn't doing this I'd be: a food critic.